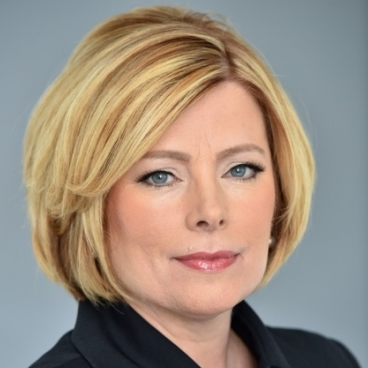 As conductor, pedagogue, and scholar, Sandra Snow is widely acknowledged as one who brings singers of all ages and abilities to artful performance through an understanding of the music and its context in the world around them. As Professor of Choral Conducting and Music education at the Michigan State University College of Music, the MSU Women’s Chamber Ensemble has appeared as featured performers at American Choral Directors Association conventions at state, regional, and national levels. As guest conductor, she travels extensively in North America and abroad.

In 2017 Snow created mirabai, a project-based professional women’s chorus. mirabai features alumna associated with the MSU Women’s Chamber Ensemble. mirabai was a featured ensemble at the Texas Choral Director’s Association conference in 2018. The inaugural recording, Ecstatic Songs, was released in 2018. mirabai will open the 2020 conference of the Southwest Division of the American Choral Director’s Association.

Snow is the Chair of the MSU Music Education Area and the Artistic Director of the CME Institute for Choral Teacher Education produced annually at MSU. Snow is author of the DVD "Conducting-Teaching: Real World Strategies for Success" published by GIA (2009), a resource for conductor-teachers at all levels of teaching. She edits the choral music series In High Voice published by Boosey & Hawkes.

Snow is a recipient of the Michigan State University William J. Beal Award for Outstanding Faculty, the MSU Teacher-Scholar Award, and the Dortha J. and John D. Withrow award for Excellence in Teaching.

As a professional women’s ensemble, mirabai aims to enhance the artistic expectations of women’s choral singing by connecting powerful music of women, past and present; and performing, commissioning, and recording new and innovative musics that express the rich emotional terrain of a woman’s life. Amplifying womens’ voices and experiences through performances, educational outreach, and commissioning new works.
Cesis Stabat Mater
Hear It Score Price: $2.00 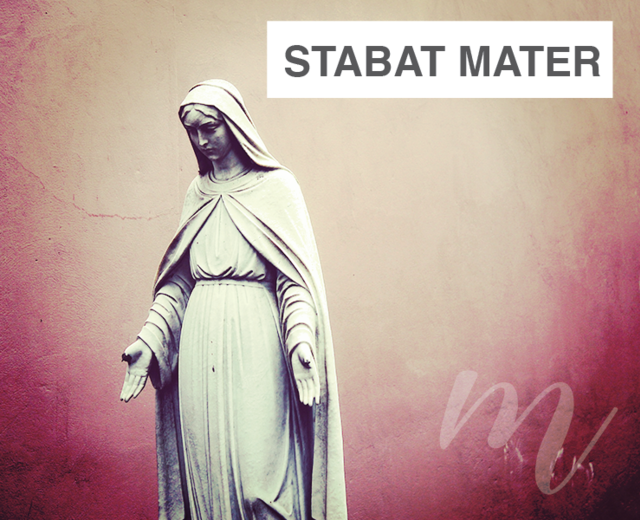 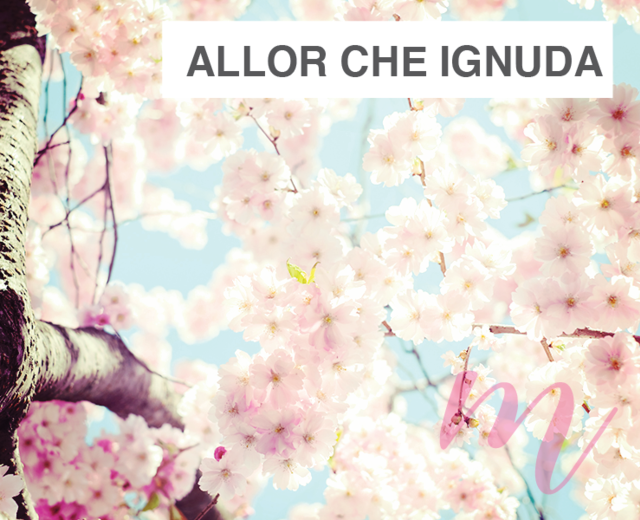 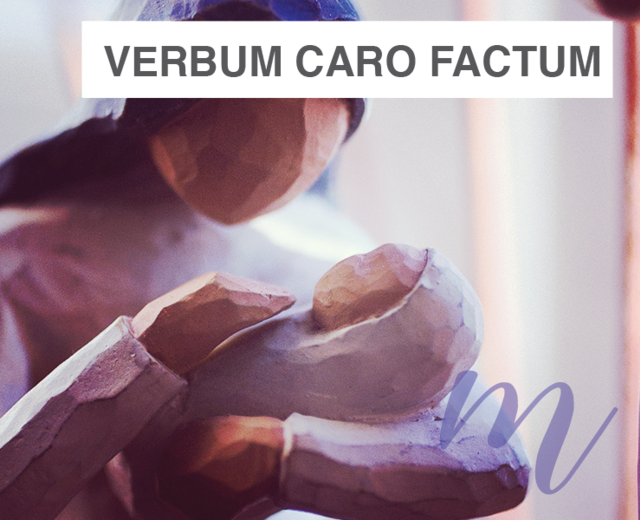 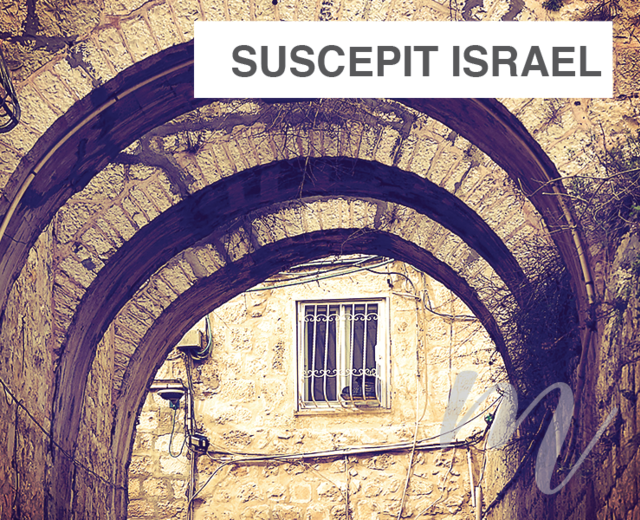 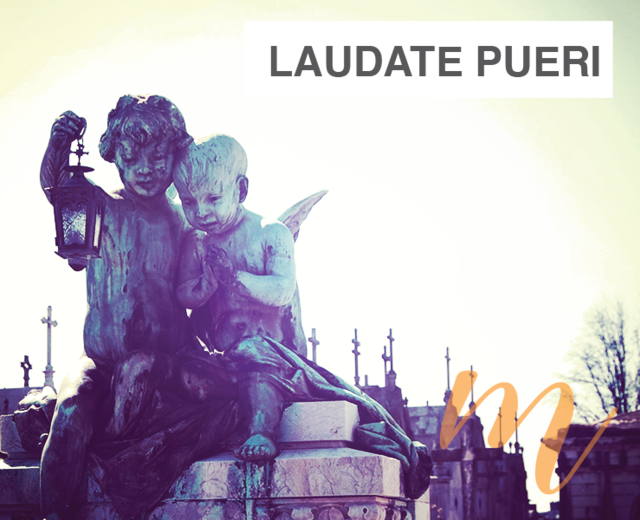 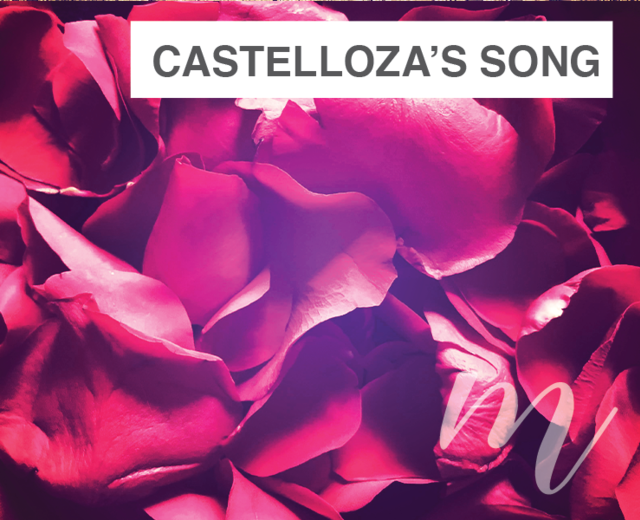 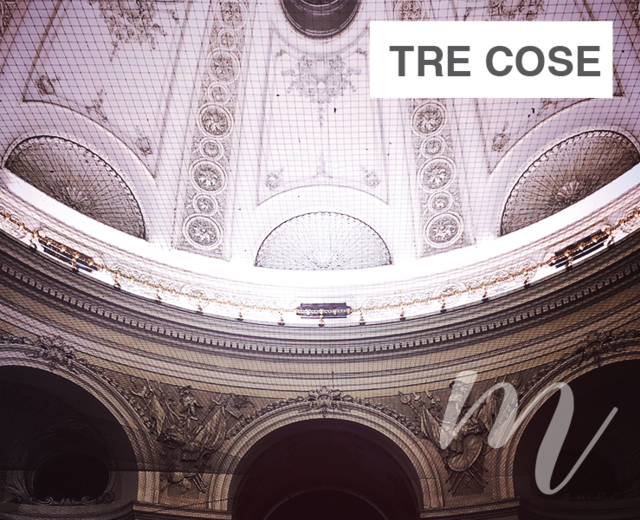